How to go to Aegean?

What to eat in Aegean?

Where to go in Aegean?

What to do in Aegean?

What to buy in Aegean? 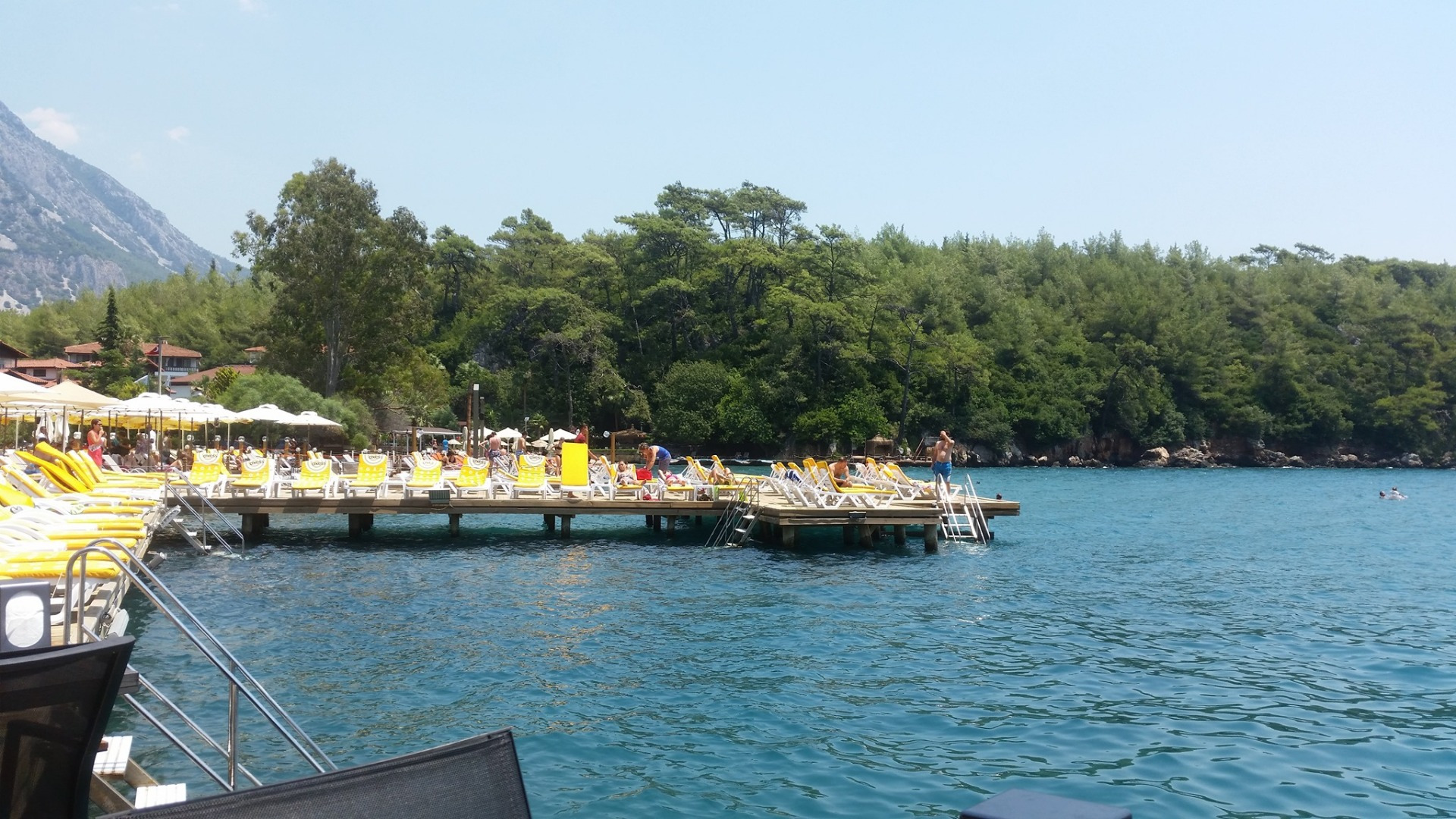 Many would agree that the coastal region of the Aegean has some of the most stunning views in the country and, in the words of Heredotus, "have the most beautiful sky and the best climate in the world."

The bays peninsulas, and golden beaches stretchthe length of coastline and this region was also the venue of countless mythological events. There are remains of ancient cities including Troy, immortalised by Homer, and Pergamum, the art and cultural centre and capital of one of the most powerfulkingdoms at the time.

The provinces in the Aegean region are Afyon, Aydin, Denizli, Izmir, Kutahya, Manisa, Mugla and Usak.Situated in Edremit bay is Ayvalik, the meeting point of the sea, the theraputic springs of Akcay, and pine forests, which has been dubbed the olive-grove Riviera. To the south are countless resorts, then further south is Foca, famous for the heroicTurkish sailors who were based here. Sardis, the capital of the wealthy Lydian king Croesus, is a small detour inland.Located in a narrow bay, Izmir is a modern city and the third largest in Turkey, as well as the major part on the Aegean. It brims with life and is a busy commercial centre, with broad boulevards and modern architecture, combined with the traditionalred-tiled roofs of the old houses in the bazaar area. The peninsula of Çesme with its brilliant waters, superb beaches and thermal springs, lies to the west of Izmir.Among the most famous cities of the ancient world, Ephesus was one of the biggest during the Roman era. A treasury of all the riches of Ionian culture, Ephesus had a reputation for philosophy and critical thinking. The Temple of Artemis, one of theseven wonders of the ancient world, as well as countless statues, theatres, libraries, markets and smaller temples were all architectural symbols of the city's fame. Further to the south is the ancient city of Priene, built according to a geometricplan designed by the great architect of Milet, Hippodamos.

Milet was a great centre of commerce and thought in the ancient world, and was the venue of many significant developments, scientific and intellectual. The nearby Didim, though not one of theancient cities, is still famous for its magnificent temple dedicated to Apollo.On the Izmir-Antalya road, Aphrodisias (Geyre) was an important centre for culture and art famous for its training in sculpture. On the same road is the world-famous Pamukkale, with its calcium-rich thermal waters flowing out of the mountain whichhave, over centuries, created an extraordinary geographical phenomenon of white marble terraces. The ruins of the ancient city of Hierapolis lie behind this.The best known holiday resorts in this area are Bodrum, Marmaris, Datca, Koycegiz and Fethiye, and private boats can be chartered to explore the bays of the south Aegean, immortalised in the book Mavi Yolculuk (Blue Voayge). Bodrum (ancient Halikarnas)is the birthplace of the great historian Heredotus. The mausoleum of King Mausolos was considered one of the seven wonders of the ancient world. Marmaris is a lively resort with a modern marina surrounded by lush mountains and crystal-clear waters,and further south is the bay of Oludeniz, famous for watersports and paragliding, and the coastal town of Fethiye.

How to go to Aegean?

What to eat in Aegean?

Where to go in Aegean?

What to do in Aegean?