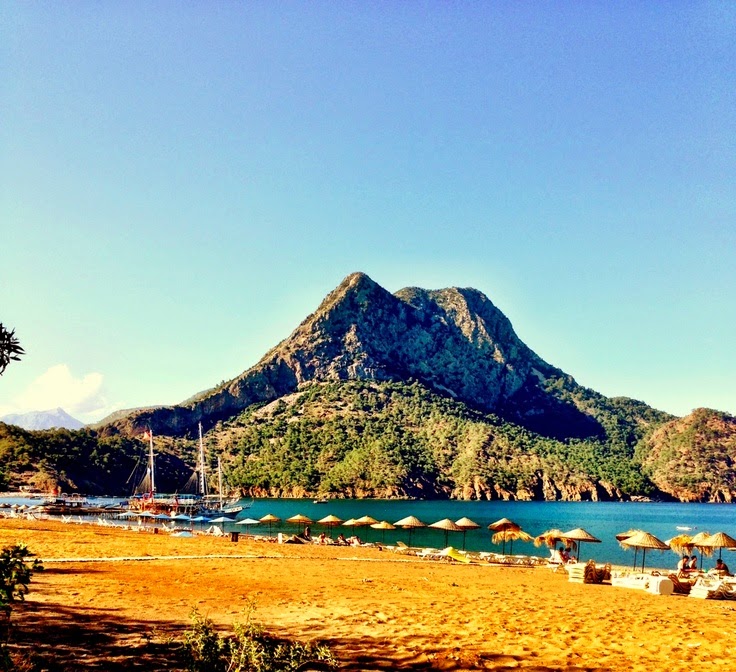 South of the majestic Taurus Mountains lie on the shores of the Mediterranean Sea with its beaches of fine sand, vistas of rare and rugged beauty, many ancient ruins, hidden coves and alluring vacation getaways. The region is bathed in sunshine 300 days ayear, and is a paradise for swimming, sunbathing and watersports. You can also explore important historical sites dating back thousands of years, set in a landscape of pine forests and citrus groves and learn about the mythology that is intertwinedwith the area.The Mediterranean coast is as full of antique artefacts as the Aegean. In the ancient Lycian region, west of Antalya, you can experience the beauty of the mountain cities of Termessos and Arikand, as well as the coastal towns such as Olimpos, Kale,Kekova and Kas. The ancient cities of Perge, Aspendos and Side are located on the coastal plane east of Antalya, originally called Pamphylia.