What to buy in Mugla? 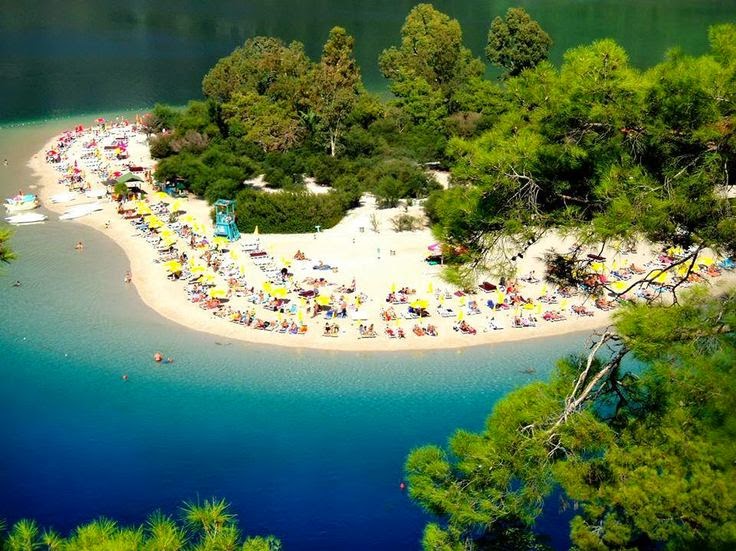 The province of Muğla is located at the south of the Aegean Region and is founded at the skirts of the Asar (Hisar) Mountain spreading towards the plain and is a beautiful and clean tourism paradise with its original architecture...<

How to ger? Highway : The transportation to the province and its districts, all of which have their own historical and touristic properties is possible via highway from the neighboring and other cities. It is possible to reach to the province by bus journeys from İzmir, Ankara and Istanbul provinces. The transportation to other districts and the travel in the city is via minibuses.

History; The oldest known inhabitants of the region are the Leleg and Kar nations whose existence was understood from the remnants and findings belonging to BC 3000 years. The region had entered under the reign of Persian, Alexander the Great, Bergama, Roman, Byzantine, Seljukian, Menteşe State and Ottoman civilizations afterwards.

- Participating a local wedding of Muğla,